Mrs. Rajavi, President-elect of the Iranian Resistance, visited the exhibition on the World Day Against the Death Penalty. 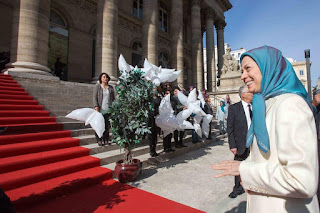 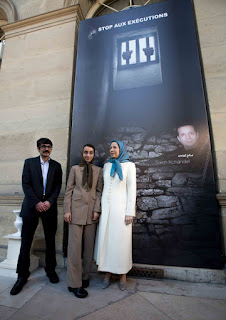 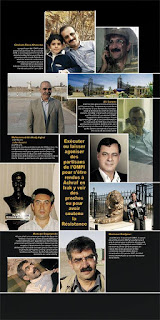 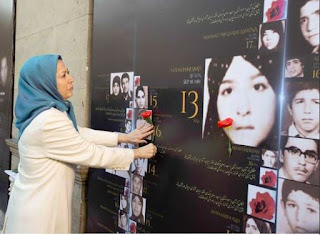 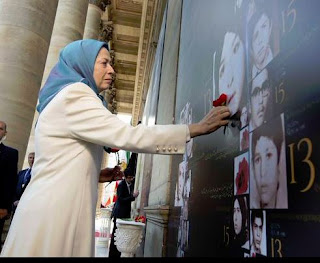 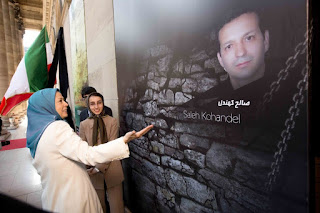 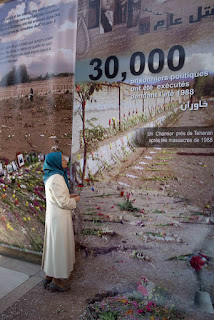 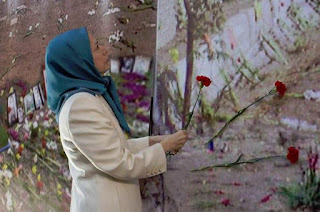 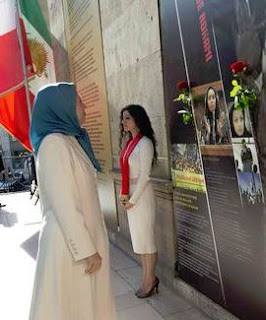 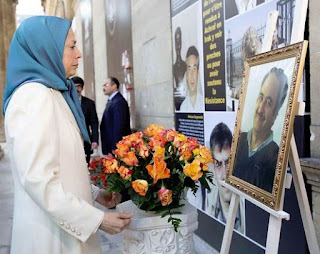 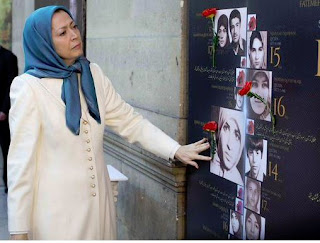 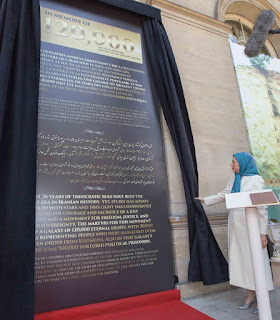