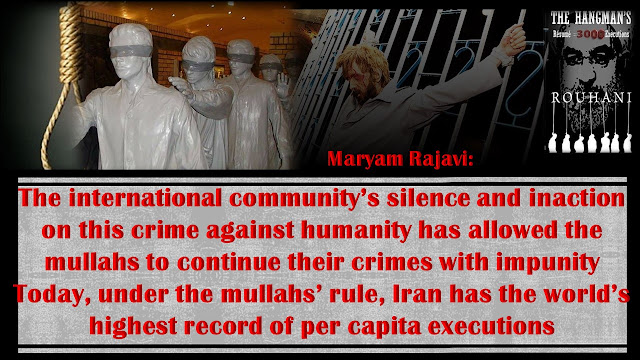 Honorable members of parliament, human rights activists, ladies and gentlemen,
It is a great pleasure to address this important conference on human rights violations in Iran particularly to call for justice for the victims of the massacre in 1988.
29 years ago in these days, the Iranian regime was preparing itself for the largest massacre of political prisoners in contemporary history. In a matter of a few months, they massacred 30,000 political prisoners and buried them in mass graves. 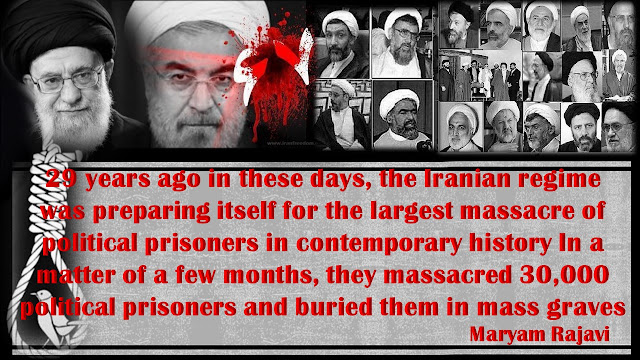 Khomeini issued a religious edict (fatwa) according to which all prisoners who continued to insist on their support for the People’s Mojahedin Organization of Iran had to be executed.
Subsequently, death commissions were set up in Tehran and other cities and provinces to run the regime’s killing machine. Some members of these death commissions continue to hold key positions in the clerical regime. Rouhani’s Justice Minister used to be a member of the death commission.
The international community’s silence and inaction on this crime against humanity has allowed the mullahs to continue their crimes with impunity. Today, under the mullahs’ rule, Iran has the world’s highest record of per capita executions.
For years, there was a red line on speaking about the masterminds and perpetrators of this massacre in Iran. Over the past year, an extensive movement for justice emerged in Iran. The movement seeking justice for the victims of the 1988 massacre, shattered the mullahs’ silence on the 1988 massacre and rapidly grew and continues to spread throughout the society, shaking up the dictatorial regime in its entirety. 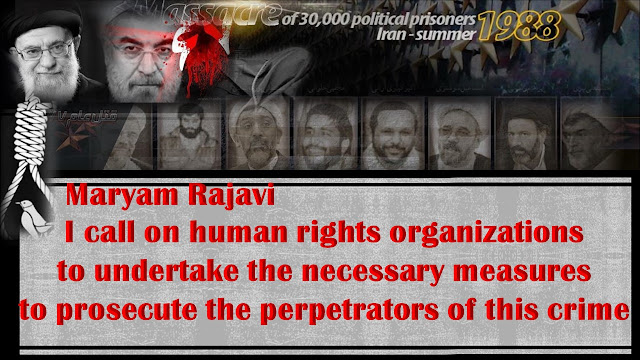 The time has come for the international community to take action. I call on human rights organizations to undertake the necessary measures to prosecute the perpetrators of this crime.
I urge members of the Italian parliament to strongly condemn the massacre of political prisoners in Iran in solidarity with the Iranian people. I call on them to urge the government of Italy to interdict political and commercial relations with the religious tyranny, or at least make them contingent on abolition of the death sentence, repression and torture in Iran.
I also urge the UN High Commissioner on Human Rights to immediately set up an independent committee to investigate the 1988 massacre and subsequently put the officials in charge before justice. I urge the distinguished members of parliament and human rights advocates to follow up this issue through the government of Italy and directly with the High Commissioner on Refugees.
Thank you for giving me this opportunity.

Glorious Epics – the story of young women executed in Iran, what happened in jails during 1988Massacare?

Untold story of Mahmood Hassani one of Iran's 30,000 political prisoners executed in summer of 1988

June 20 1981-Beginning of the Iranian people's resistance for freedom

Who is the People's Mojahedin Organization of Iran (PMOI/MEK)

MESSAGE OF MARYAM RAJAVI ON THE WORLD DAY AGAINST DEATH PENALTY 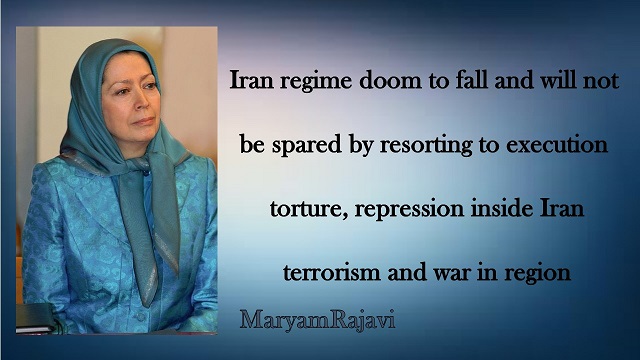 Maryam Rajavi’s message to the Berlin gathering Commemorating victims of the 1988 massacre Aguest 29, 2015

On the 27th anniversary of the massacre of 30,000 political prisoners, let us commemorate the heroes and heroines who are the shining symbols of perseverance against religious fascism.
In 1988, following his acceptance of the ceasefire in the Iran-Iraq war, Khomeini issued a fatwa to massacre groups after groups of PMOI and other political prisoners, because they refused to surrender to the religious dictatorship. They remained steadfast and dedicated a remarkable chapter to the annals of Iran’s history.
click here for more details 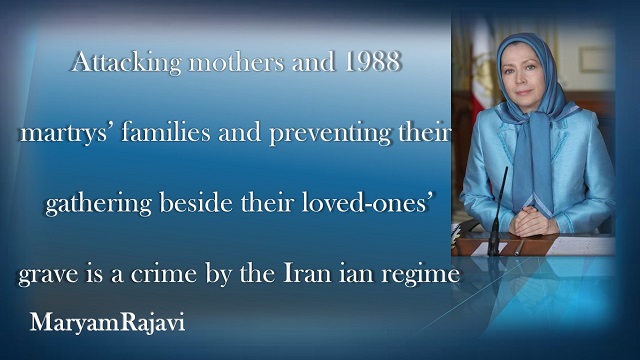 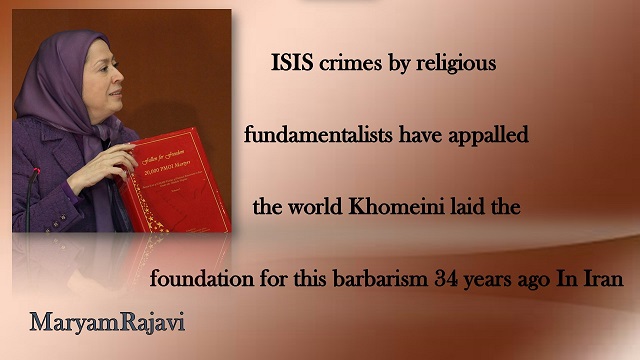